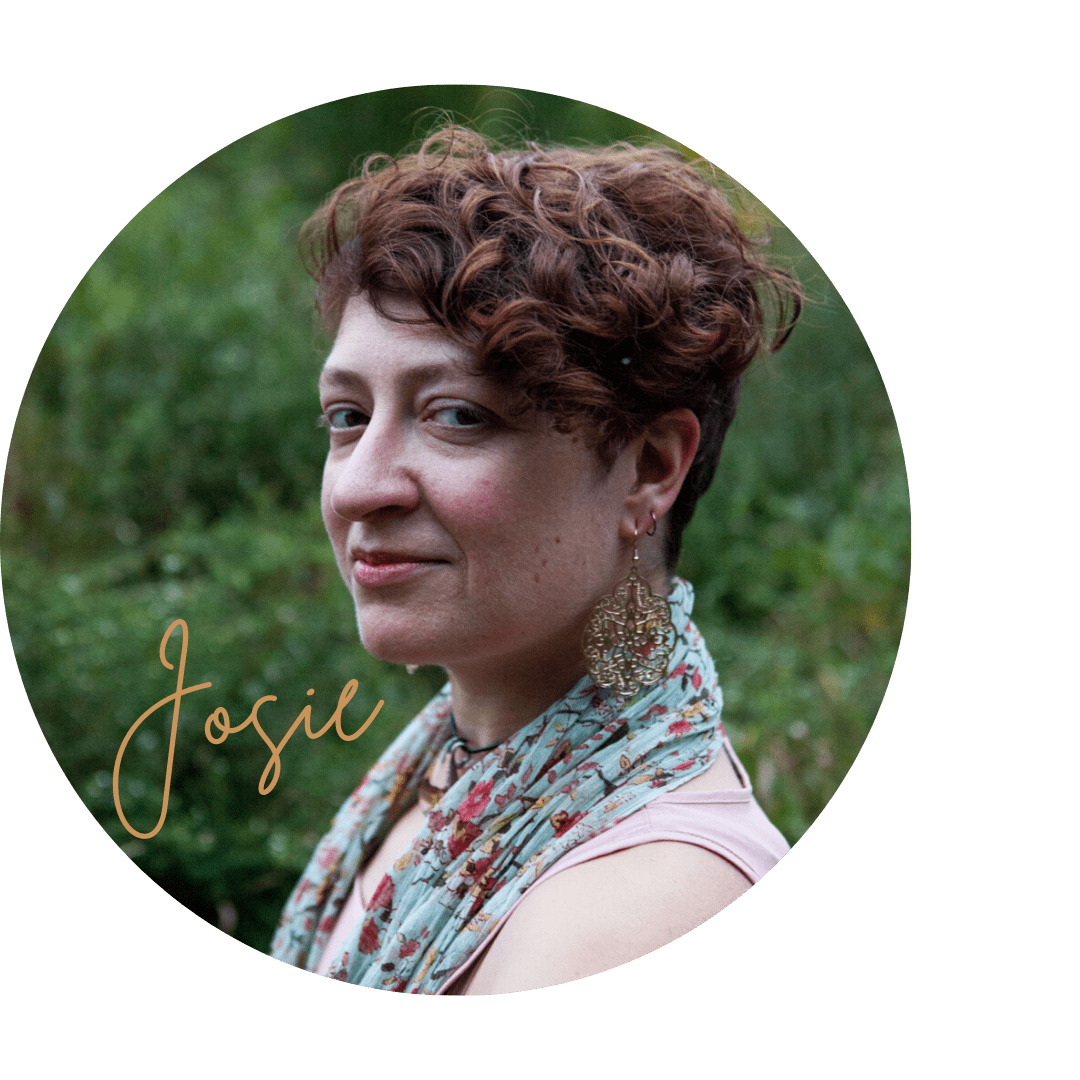 Josie brings over two decades of work as a theatre and dance artist, producer, teacher, and facilitator.  She is a lead Producer on Trevor the Musical and is a former adjunct faculty member of Emerson College where she taught Movement for Actors, Improvisation, and Dance.

Josie has directed and choreographed Off-Broadway and Regionally in Boston, Chicago, Washington DC, and New York, as well as at concert dance halls and universities.  She worked as Assistant Director on the 2009 Broadway Revival of Ragtime.

Josie’s primary focus is on New Work.  She has nearly two decades of experience in devised theatre and dance production, has directed several readings and equity showcases in New York, and in 2019 was awarded the LAB grant from the Boston Foundation to create a new piece in movement theatre.  Josie has nurtured the new musical, Trevor, since 2013 and shepherded it through readings in multiple cities, a premier at the Writer’s Theatre outside of Chicago, and now a run in New York City in 2021.

She is currently part of a Joker cohort for Theatre of the Oppressed, studying with practitioner Gail Burton.

Josie is trained in functional and experiential anatomy, Pilates, personal training, Yoga, meditation, and somatics.  Josie is a level 3 Franklin Method educator (one of the few in the world) and has trained directly with the founder, Eric Franklin.  Josie has been in deep practice with Chakra teacher and herbalist Debra Bluth for decades, has been a Yoga and meditation student of Kevin Courtney 2007, and has been a student of former Martha Graham dancer and acupuncturist Marcus Schulkind since 2000.

Josie has a particular interest in trauma-informed movement practice, highly informed by her own journey in healing PTSD symptoms.  Additionally, Josie has studied bodywork in the disciplines of myofascial mobilization, trigger point, Craniosacral Therapy, and Reiki.

Josie sees movement and somatic work as a healing method of working with our bodies to create transformation that sustains over time.

Josie consults as a movement coach, movement director, and director on creative projects and works individually with actors and non-actors alike, as well as in group settings.

She sees clients in the Boston area, NYC, and virtually over Zoom.

A Note About Press

Like any person in the public eye, I’ve had positive press and negative press written about me.

I’m only listing here the press that I really like.  Why?  First of all, it’s my website.  Second of all, life is too short to spend my few moments here finding reasons to be self-deprecating.

Making work that is in the public eye is hard; opening oneself to public criticism isn’t so fun.  The press part is the least fun part about making work.  If it’s really important for you to find negative press about me and spend your life that way, go ahead. Google and God Bless! 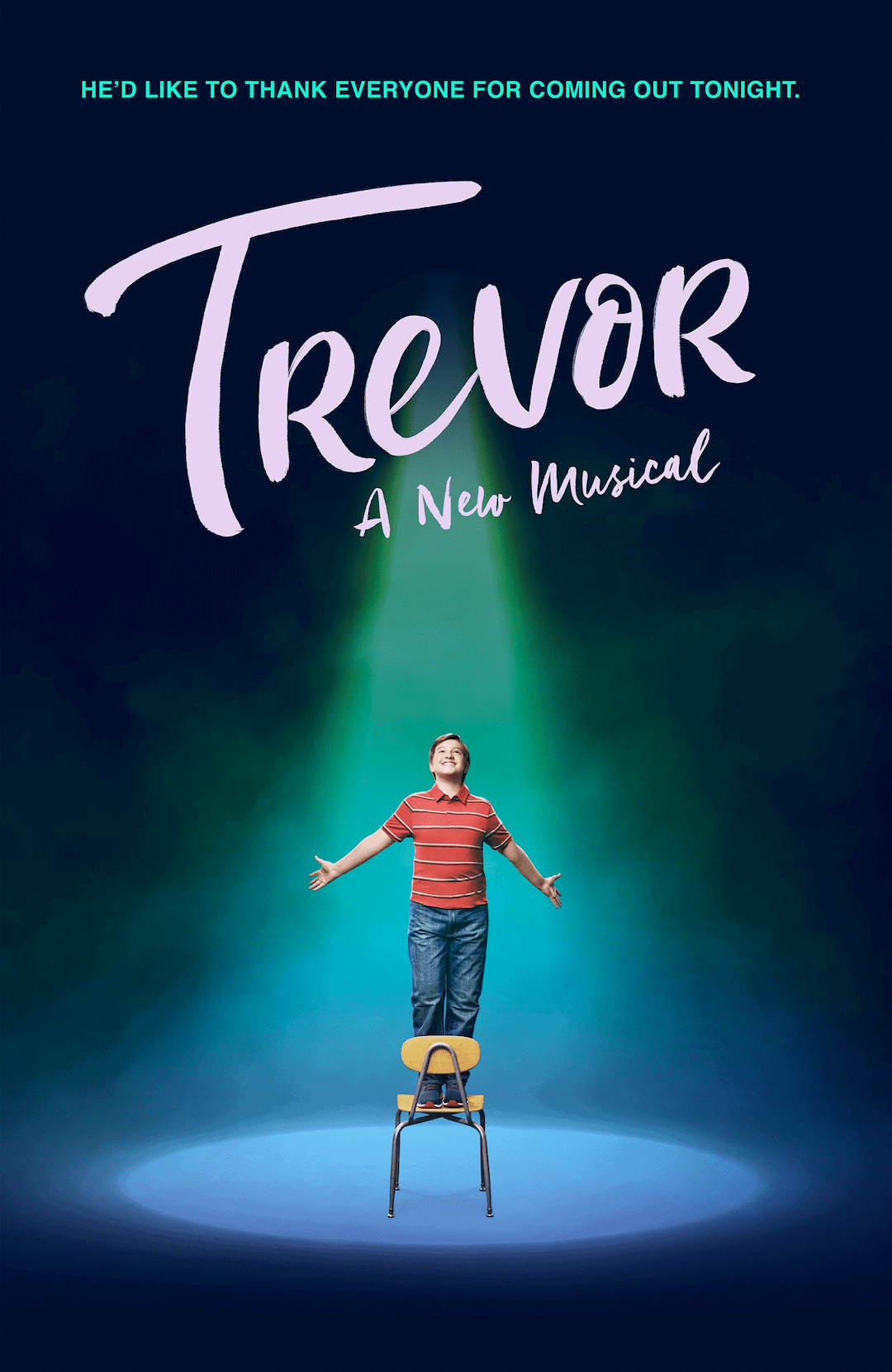 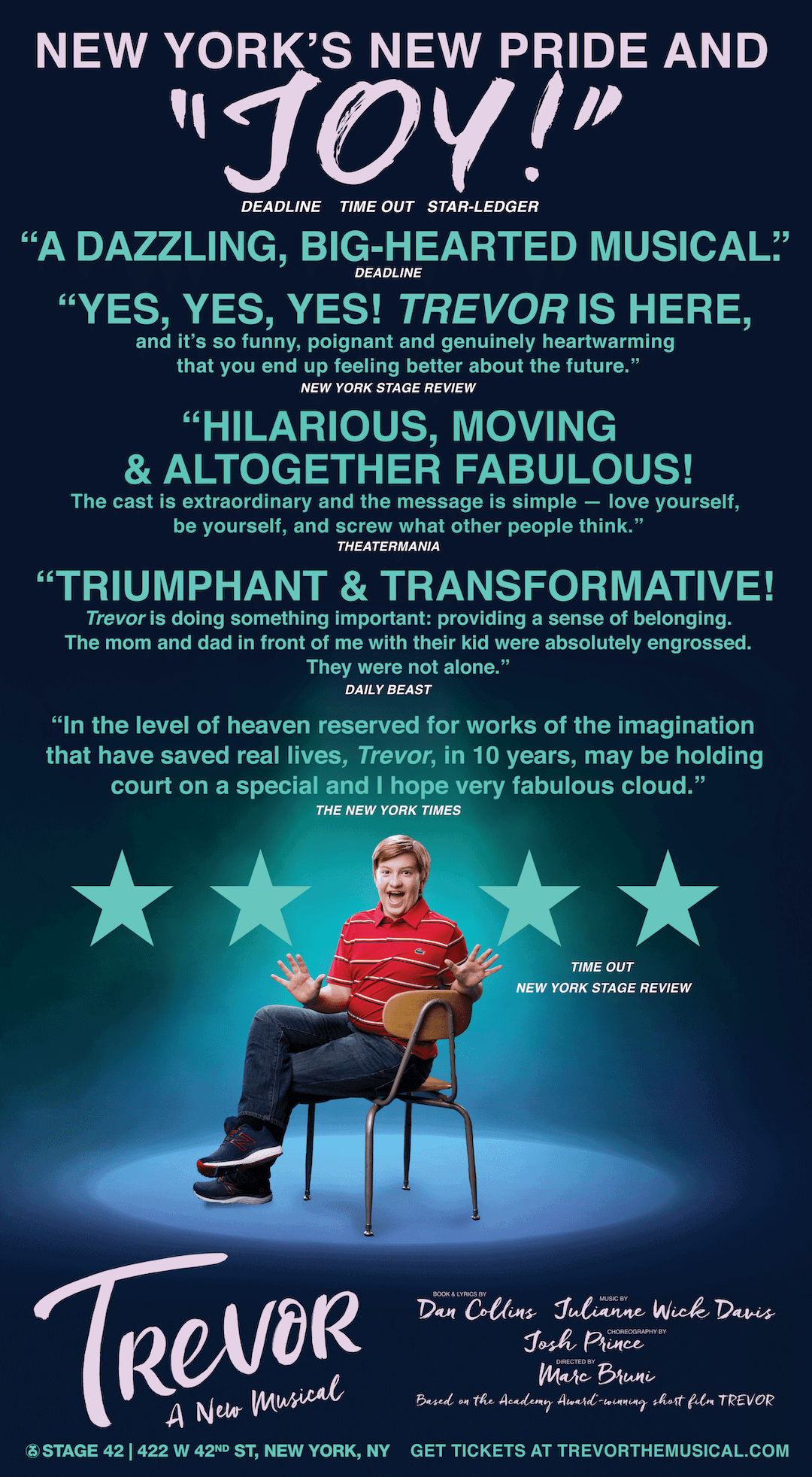 BroadwayWorld: Inside rehearsals for Trevor the Musical

She Says: Trevor A New Musical About Growing Up Different with Heart and Spirit, Times Square Chronicles, Suzanna Bowling

Honest, warm and charming! Ideal to see with your own young tween or teen.” — Chris Jones, CBS 2 Chicago

Animus Ensemble’s Promises Promises: “the Animus production, directed by John Ambrosino, finds clever ways to subvert prefeminist stereotypes, principally (if paradoxically) by playing most of them for all they’re worth — in particular, Josie Bray’s inventive choreography, which makes witty use of go-go girls in tight sweaters.”

Animus Ensemble’s For Colored Girls: “The play moves seamlessly and it’s difficult to tell where the perceptive direction of John Ambrosino leaves off and the equally apropos choreography of Josie Bray begins.”